Minecraft World user Xhoes is building an epic "Capture the Flag" arena. While still a work in progress, this epic arena boasts two fortresses with flags, obstacles and objects to hide behind in the battle field, and an underground passageway.

In Capture the Flag, two teams compete to steal each other's flags (red or blue wool blocks) and place them on their opposing fortresses.

If you'd like to join us to play capture the flag log on to the Minecraft World server this Saturday at 7pm CST for a test run. We'll be planning many future games, keep in mind this is a test.

We hope to see you there! 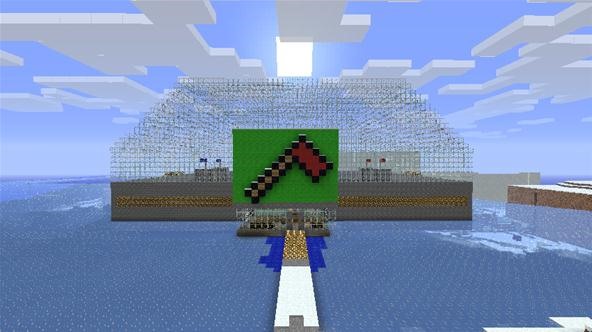 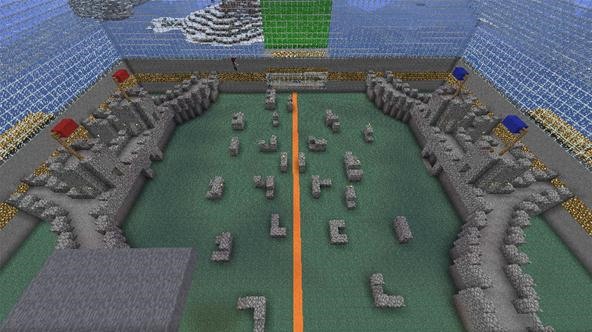 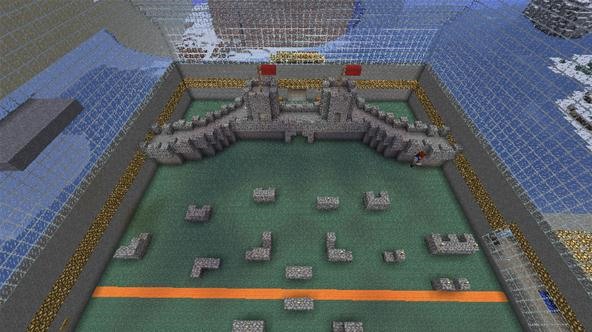 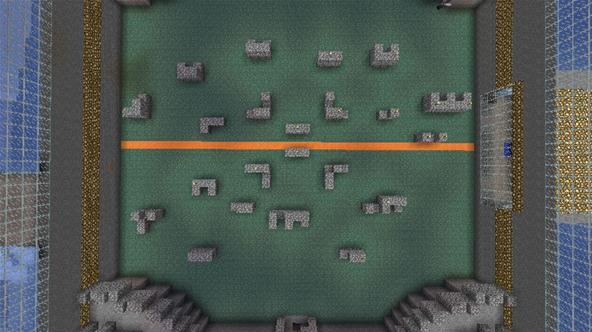 Come and be part of an epic build today!

Life Hacks for Your Smartphone

I played on this yesterday with the builders of this magnificent arena. Lots 'o fun!

Yeah, I can't wait. We'll try to get a dozen or so people on.

Yeah I saw it.

Well he claimed to have started it! You should pwn him for his lies.

this is really mine

Actually.. it was forbidden who made it, i was there no one else take claim cause u didnt do it
None of u own it,

It was started by forbidden, converted into a CTF Arena by Xfilez and Xhoes, played on by everyone. It's owned by the community.

Is it this long since this has happened