Note: As I thought of writing something like this, it sounded fairly simple. A one-stop guide for everything related to survival (survival mode, SMP) in Minecraft. But as I progressed through the making of this article, I realized just how much there is to cover. It was quite a challenge, especially since I decided to make videos for a lot of these tips. The result is a guide that covers basically all aspects of this topic. As such, I might not have covered everything there is to cover, and I gladly welcome any changes/inclusions that anyone might have. So read on and enjoy!

Survival mode has long been the staple game mode for a lot of Minecrafters, including myself, who frequently pleasure themselves with the simple act of survival in the wild. It is a dangerous world out there, and without proper understanding of its dangers and rewards, one cannot survive.

The goal of these articles is to cover everything humanely possible to help aspiring and professional survivalists learn and hone their skills. Topics are arranged by order of simplicity and are made easy and simple to read from beginning to end, or to the topic of your choice.

The first thing that should come to your mind when you spawn in a world, whether it be Singleplayer or Multi-player, should be "WOOD!". Train yourself to think about wood the moment you spawn. It's the most important resource of all (in my opinion). 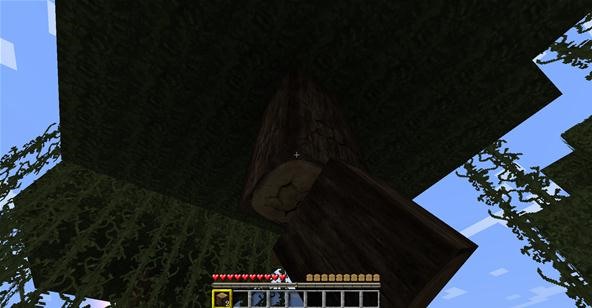 If you spawn in a desert, look around, and walk around in all directions; maintain a reasonable perimeter. Then, decide which direction is the most promising and keep walking there. Water is a great sign. Follow it!

Collect at least 16 raw wood, which will give you a stack (64) of fine wood. The next important thing to do is make a pickaxe, which requires a crafting table.

Now, we hunt for stone, an important aspect of starting off. Using the wooden pickaxe, mine at least 10 cobblestone blocks. Then use the cobble to make a stone pickaxe and a stone sword. When that's done, find some food. Take ALL the food you can find. The steps are shown in the gallery above.

The last part of a successful and promising start is to find coal and shelter. While it isn't paramount to starting off (you can spend your first few nights without it), it will soon be the most important resource that helps you with everything from cooking food to smelting iron.

Find enough coal to help you survive the night; since it's your first, gather as much as you see. I usually dig a small opening where I find the coal, and if it gets dark, that becomes my shelter for the night. 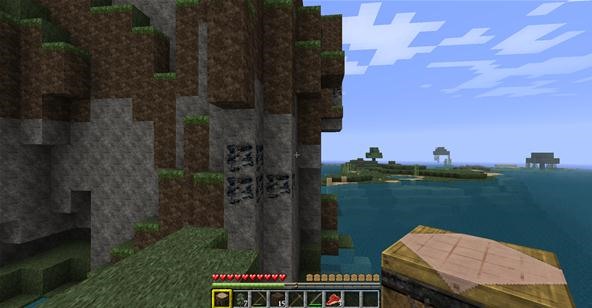 If you want, you can now make a furnace with your cobble to cook the food you have.

Mobs are Minecraft's name for monsters (some include animals, but not in this article). Mobs spawn at night or in dark places (including your home). Here is a list of all of them: 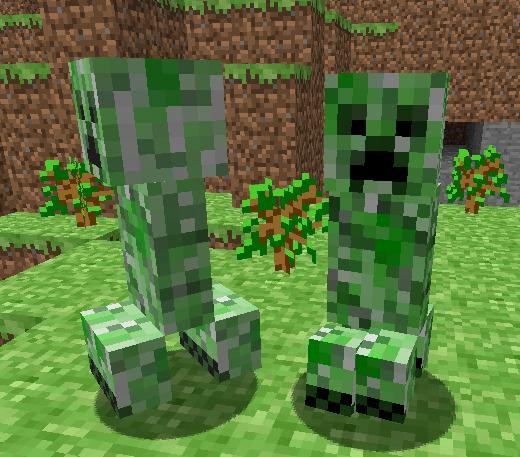 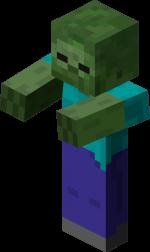 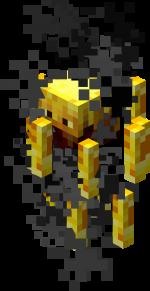 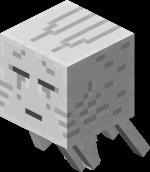 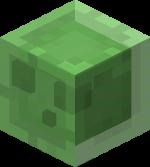 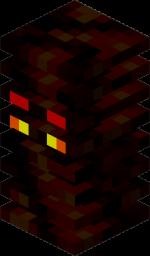 This concludes Part One. Look out for Part Two, which will contain Combat!

Have I missed anything? (Endermen will be added soon!). Do you want me to add anything? Post a response below and I'll consider it!

minecraft is the best and ur info can be useful

You forgot enderman in the mobs

What texture pack you using?

The one shown here is the LB Photorealism Texture pack (256x256). Make sure you have a good system to handle it.

you forgot a lot of mobs... Enderdragon, jockey spider, enderman, well you're going to add that one.

I haven't updated this guide in a long time, maybe Ill do it someday

Coal, although in my opinion one of the most significant crafting tools in Minecraft isn't the only thing for a furnace, you can also use anything wooden, including ur old wooden tools