Here's a noncomprehensive list of current features confirmed and experienced in Minecraft 1.8. If you have anything to add, please do so in the comment section below. 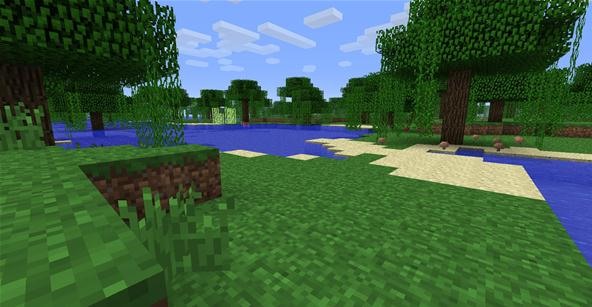 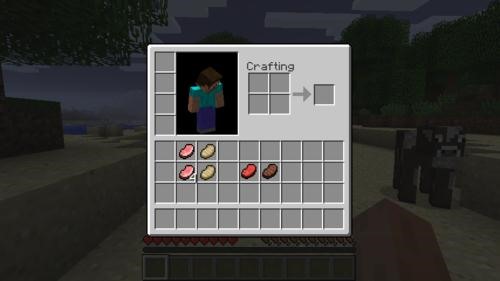 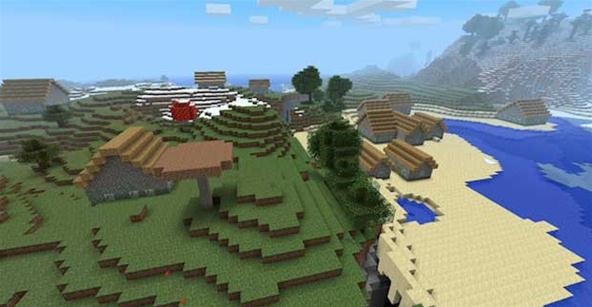 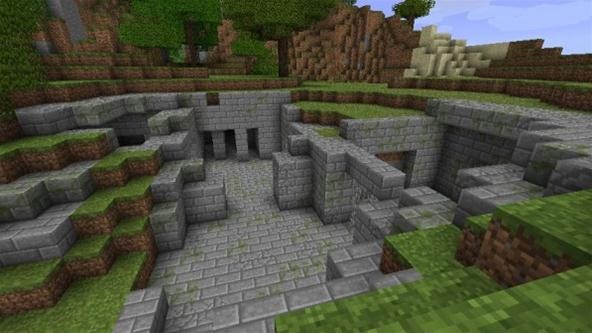 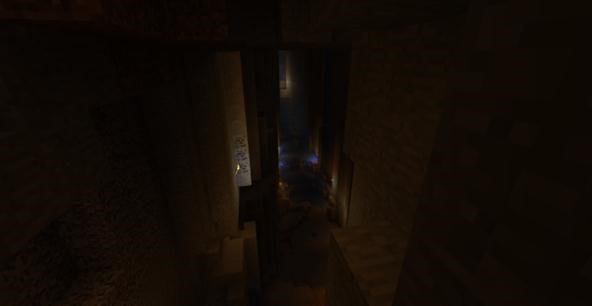 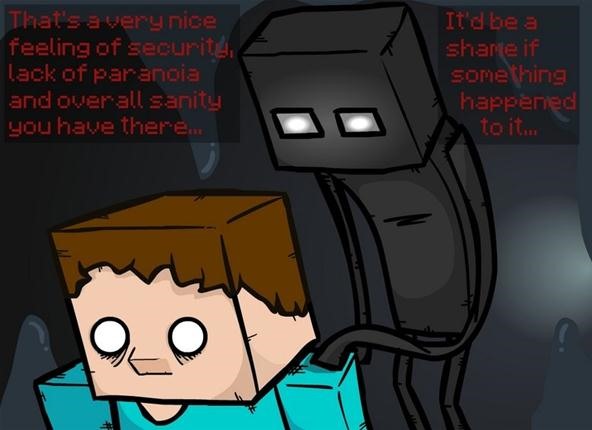 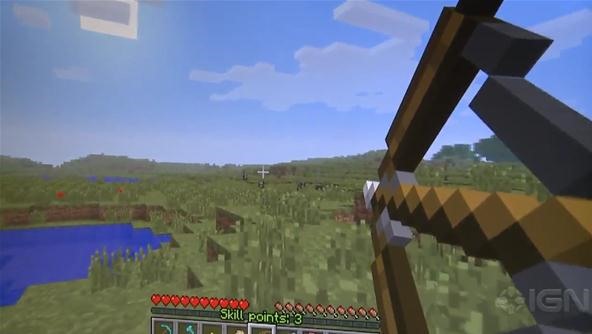 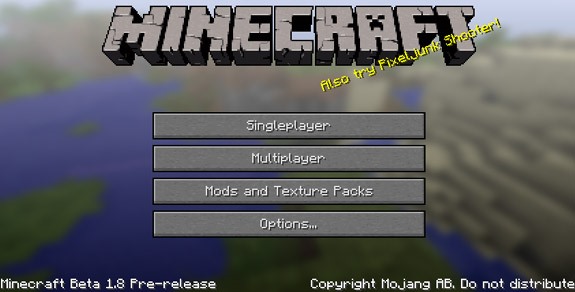 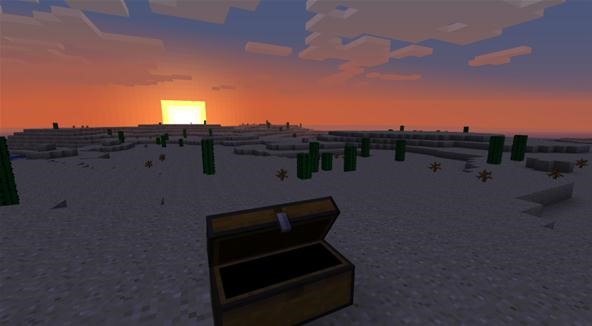 Lastly, a more comprehensive overview by the YogsCast:

New features and discoveries will be added as they are found. Stay tuned or post your own to the corkboard!

Hey great overview except you left out giant mountain systems plains and there is no lambchops they left out the sheepies for some reason :( lol you just get wool and xp from them if you dont believe bout mountain systems and plains i can show you pics plus in notches overview of it before it came out he went through a plain

Hmmmm Thanks for telling me