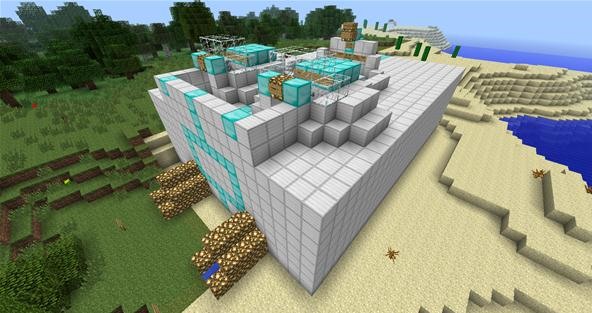 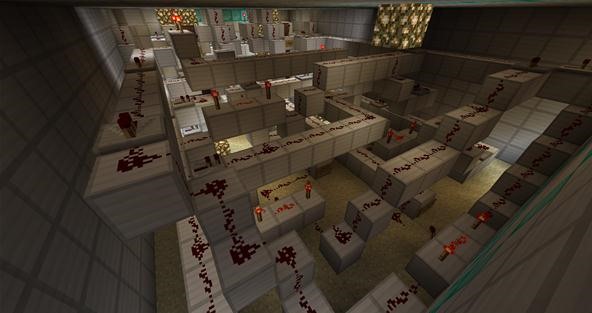 I've been having this idea to build a redstone-version of rock-paper-scissors but never got around to do it. Building big redstone-contraptions on survival-servers isn't easy and single-player creative mode is a bit silly if you want to build a 2-player redstone-game. :)

It is located at: /warp rockpaper

Bring a friend or two and try it out. :)

...oh, and this is a special version of RPS, if both players choose the same it is not a draw, instead you both lose. :)

It’s Black Friday week on WonderHowTo! Don’t miss out on all of the big sales in the Gadget Hacks and Null Byte shops. And if you’ve been wanting to take some classes without going into debt, check out our best deals on online courses for a variety of skill sets. Don’t miss out on these huge discounts:

This is awesome! I'll be sure to set a warp for you so people can check it out :)

The warp for this game is now /warp rockpaper